Yasmeen Al-Hamadi is a Muslim, Yemeni-American senior at a struggling inner-city Bronx high school. Dr. Guy Royston is her disaffected science teacher, a former
southern Evangelical with a mysterious past. An unlikely research team, together they embark on a neurological study, leading to conflicts of opinion over love, faith and culture.

THE SEAFARER by Conor McPherson; directed by Betty Abramson

THE SEAFARER is a chilling play about the sea, Ireland, and the power of myth. It’s Christmas Eve, and Sharky has returned to Dublin to look after his irascible, aging brother who’s recently gone blind. Old drinking buddies Ivan and Nicky are holed up at the house too, hoping to play some cards. But with the arrival of a stranger from the distant past, the stakes are raised ever higher. Sharky may be playing for his very soul.

OUR TOWN by Thornton Wilder; directed by Lorry Lepaule

A sunny room on an upper floor is prime real estate in the Bristol Place Senior Living Facility, so when the cantankerous Abby is forced to share her quarters with new-arrival Marilyn, she has no choice but to get rid of the infuriatingly chipper woman by any means necessary. A seemingly harmless bet between the women quickly escalates into a dangerous game of one-upmanship that reveals not just the tenacity of these worthy opponents, but also deeper truths that each would rather remain hidden.

WOODY GUTHRIE’S AMERICAN SONG is first and foremost a celebration of American life, our history, our struggles, our joys as seen and heard through the eyes and ears of one of America’s greatest folk music treasures, Woody Guthrie. Written for five actors and three musicians, this ensemble play traverses our land “from California to the New York Island…from the redwood forests to the deep sea waters.” And like the song says,
this play was made for you and me.

Yasmeen Al-Hamadi is a Muslim, Yemeni-American senior at a struggling inner-city Bronx high school. Dr. Guy Royston is her disaffected science teacher, a former
southern Evangelical with a mysterious past. An unlikely research team, together they embark on a neurological study, leading to conflicts of opinion over love, faith and culture.

How happily married are the happily married? Judy and Johnny have re-created their lives into the ultimate, nostalgic fantasy of the 1950s—picture perfect domesticity. But when cracks begin to appear the fantasy, Judy must face the more realistic underpinnings of love and marriage. 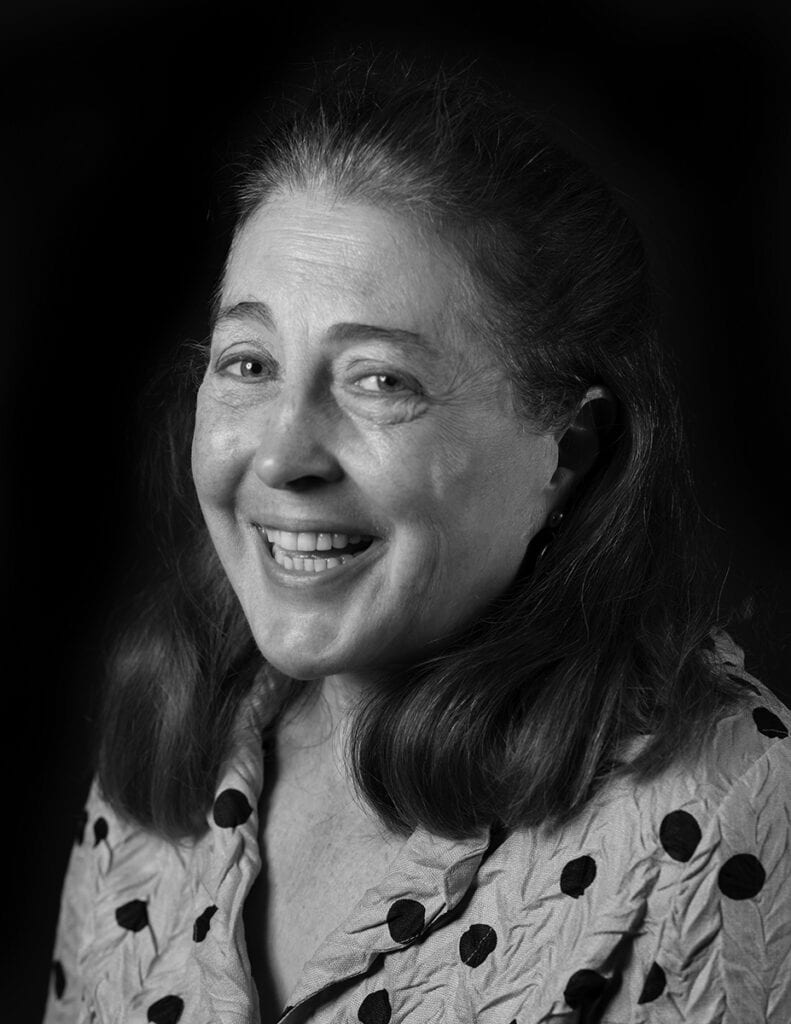 This six-week workshop, taught by Lynn Sotos, will provide the participant with a supportive environment in which to develop a monologue in verse from one of Shakespeare’s plays. The monologue can be a new challenge. or one that is dusted off from the past! In each session, the actor will learn to make effective choices based on clues written in the text. And each participant will have the option of performing their monologue in a Zoom showcase for a small, invited audience.

a review by Marylyn Motherbear Scott

Three Jewish widows meet once a month for tea before going to visit their husbands’ graves. Ida is sweet-tempered and ready to begin a new life; Lucille is a feisty embodiment of the girl who just wants to have fun; and Doris is priggish and judgmental, particularly when Sam the butcher enters the scene. This warm and poignant comedy about life’s unexpected changes explores enduring friendships and the power of love.