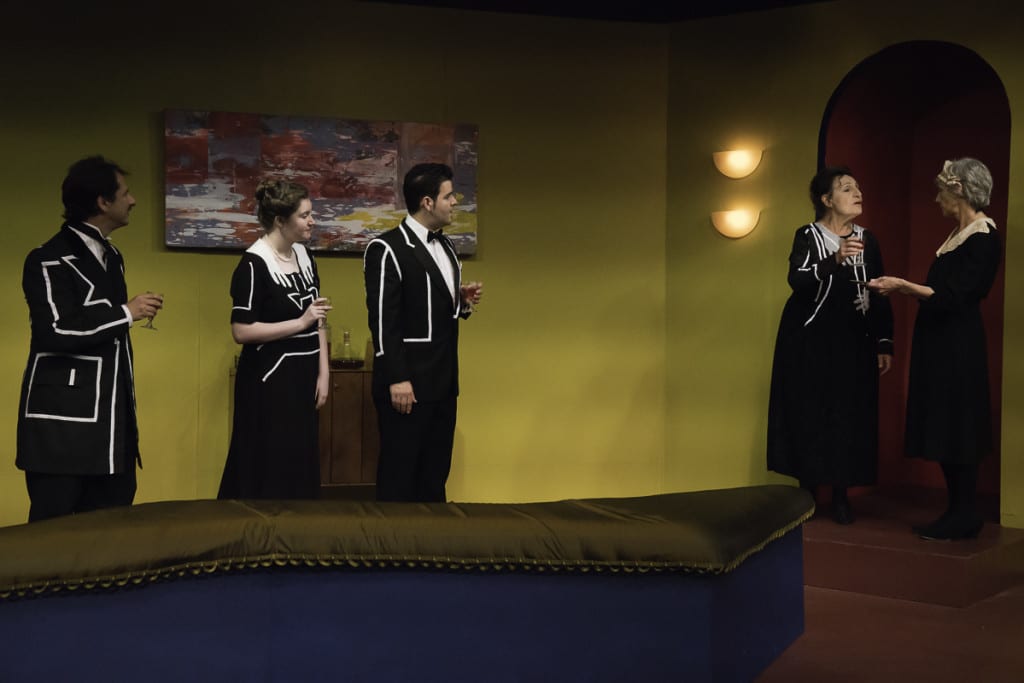 The play, set in England in the spring of 1912, opens with the celebration of a somewhat typical family event; typical at least for the era in which the play is set — the announcement of their daughter’s engagement to her father’s business cohort. The father and his daughter’s fiancé are pleased at the assurance of business success this engagement portends. The mother is also certain that it’s a good and right match. She is secure in her role as head of the household and enjoys her privileged status. They have a maid. And two children, now young adults, a boy and a girl. There is a profound sense of self-satisfaction in the parents. The kids show signs of the usual discontent with parental attitudes. Undercurrents of dissatisfaction abound in this provincial  Edwardian family.

Nonetheless, the evening of pompous celebration seems to be going according to Hoyle. The father grandstands from his pedestal, a literal pedestal — a raised step off the living room, making pronouncements, one after the other. The future son-in-law ingratiates himself to the father while paying attentive afterthoughts to the daughter. The daughter is doubtful about the extent of her suitor’s attention and love. The mother lays down the law in no uncertain terms — “Nonsense!” she says of her daughter’s doubts. The son, seemingly unhappy to his core, drinks too much. All is sealed by the presentation of the engagement ring.  And thus, we all are engaged in this dubious portrayal of smug satisfaction and privilege. Until … the Inspector Calls.

The Inspector is played to perfection by Bob Cohen. He is in every aspect of the role, clearly and mysteriously present. In the denouement, he ascends to the step/pedestal previously used by the father. A subtle but important gesture, and a good directorial choice.

All performances were turned and trimmed with the precision of an Edwardian barber; and in the end, the cut went to parents on one side and kids on the other. They are the future and we place our hope in them.
There are some directorial choices that have me guessing. The costuming is interesting. I spent time in attempts to decipher it. I wanted to understand why; but never got there. I let it go. An Edwardian aspect — “Edgewardian” as noted in the program. This aspect prevailed in gesture and in tone, and ultimately, moved the action forward.

Program notes tell us that the play:

The director calls the play a parable. According to Wiktionary a parable is “a simple story used to illustrate a moral or spiritual lesson, as told by Jesus in the Gospels.”

The Inspector Calls is shown through December 11. 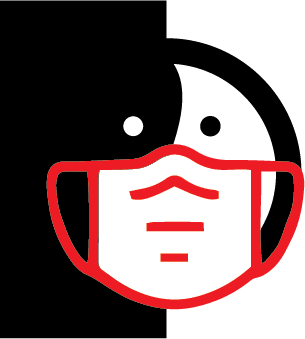 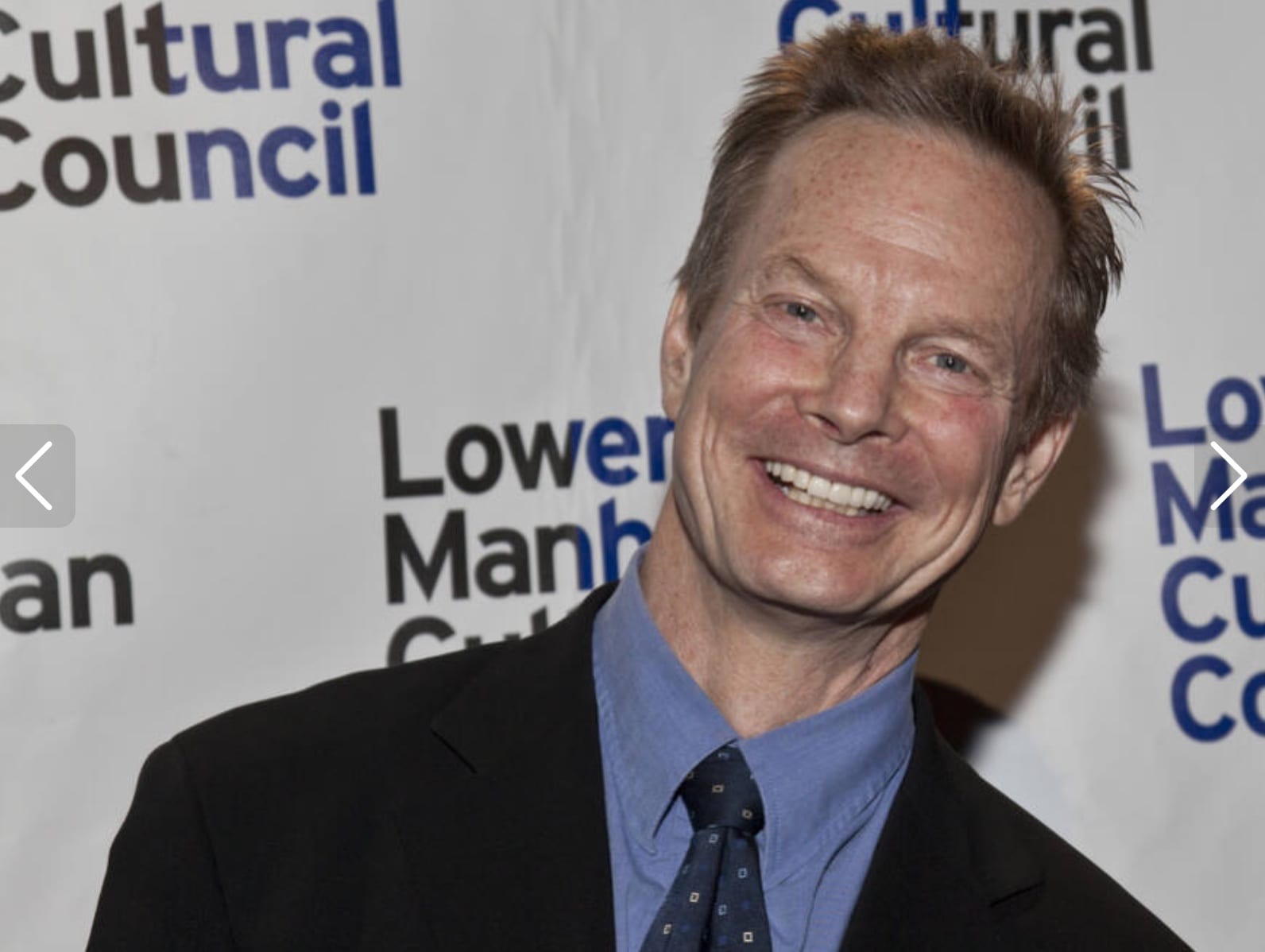 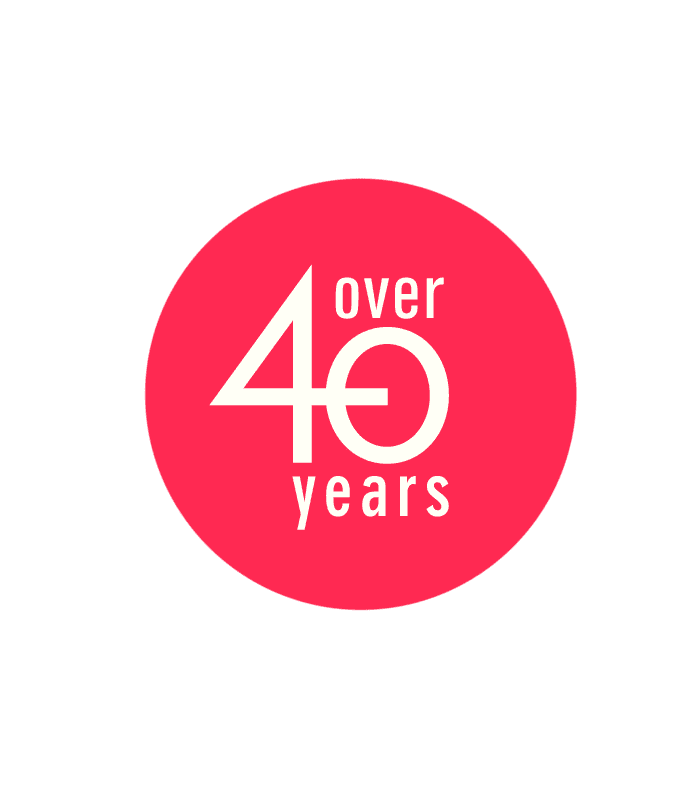 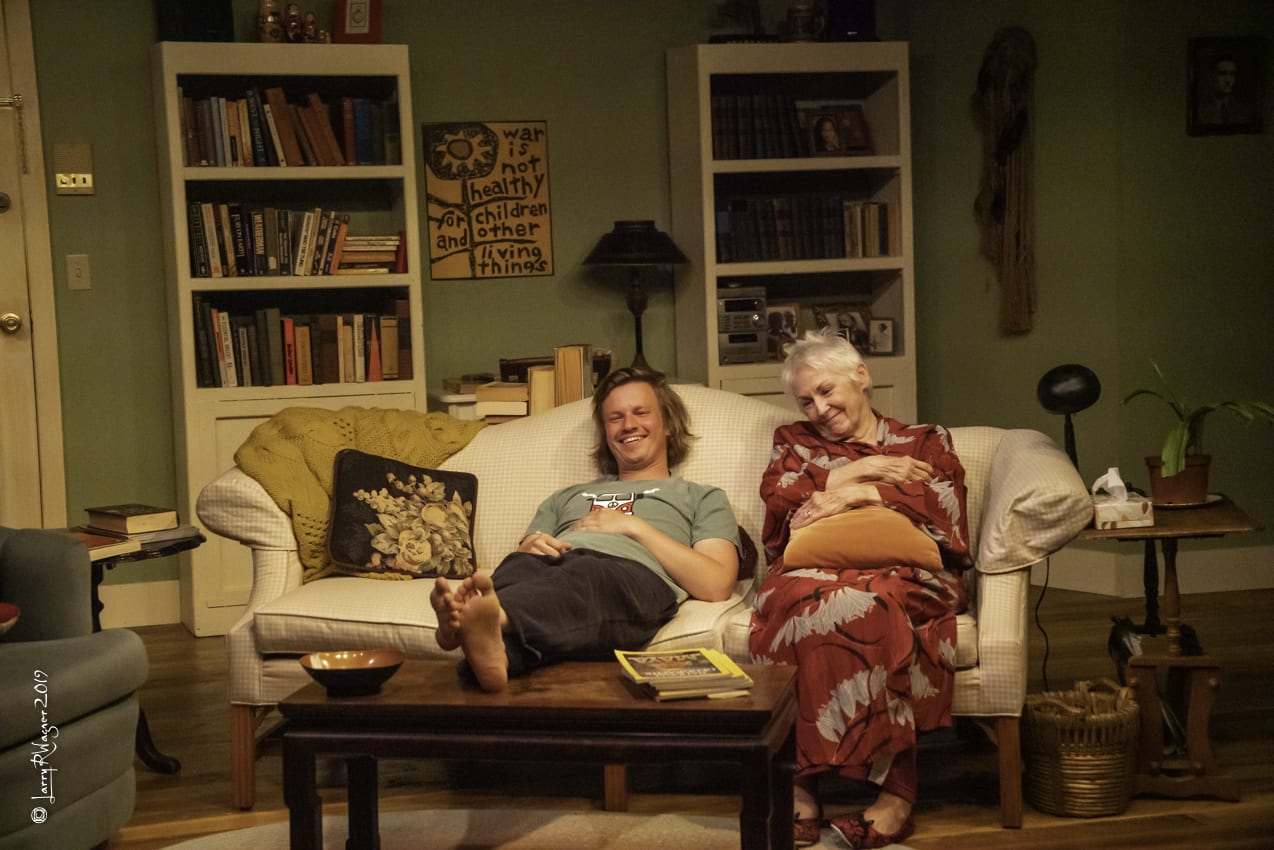 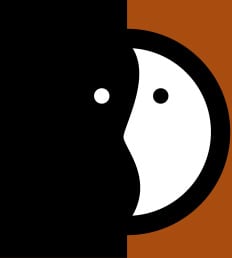